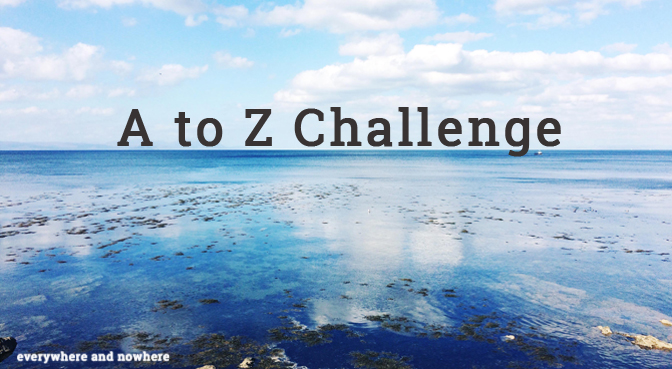 He’d been following Foster, an incompetent junior officer, who for the first time had made a suggestion in the Castle Killer case that wasn’t as entirely ridiculous as usual.

He heard two men frantically talking and then a radio as an ambulance and police were called for their location.

As he turned the corner he watched the man raise a knife above Foster, instinctively he grabbed his taser.

The Castle Killer’s last thought before the electrodes hit was at least it was a decent detective that would take the win.

As part of the AtoZ challenge I am writing flash fiction of no more than 100 words. Today’s prompt was…

You can catch up with my other entries for this year’s A to Z here.