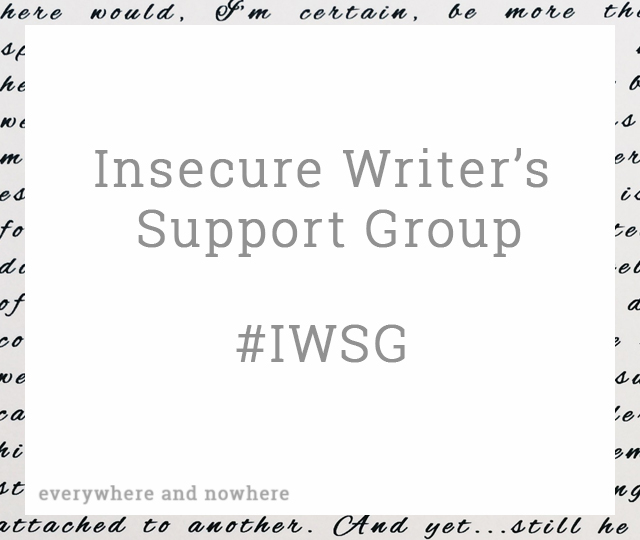 This months question is: Whose perspective do you like to write from best, the hero (protagonist) or the villain (antagonist)? And why?

I don’t feel like I’ve got enough written to judge what I like best, if I am writing then I am usually writing from the protagonist point of view, however, I think I would like to explore writing more from the antagonist, I think it would be fun.

On a completely separate note, I’ve had a lot of fun with some flash fiction and its been good to get back into the swing of writing so much so that I have started putting pen to paper for something a little longer. Something that I had cast aside previously but have now had the urge to take up with again, it’s early stages but I’m feeling pretty good about it.

I hope you all are getting along well with your writing.

Written as part of the Insecure Writer’s Support Group. 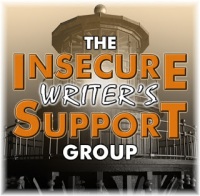 9 thoughts on “#IWSG – heroes and villains​”