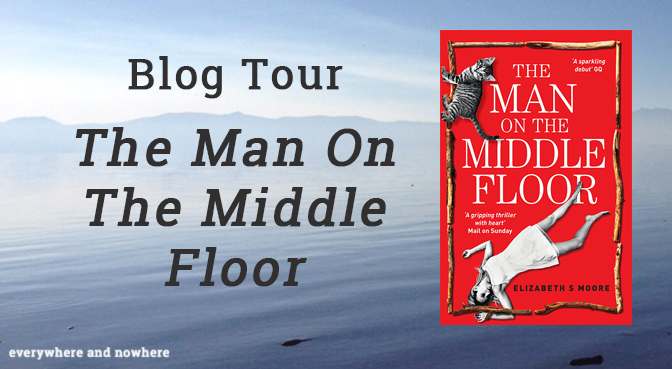 Despite living in the same three-flat house in the suburbs of London, the residents are strangers to one another. The bottom floor is home to Tam, a recent ex-cop who spends his days drowning his sorrows in whisky. On the middle floor is Nick, a young man with Asperger’s who likes to stick to his schedules and routines. The top floor belongs to Karen, a doctor and researcher who has spent her life trying to understand the rising rates of autism. They have lived their lives separately, until now, when an unsolved murder and the man on the middle floor connect them all together. Told from three points of view, The Man on the Middle Floor is about disconnection in all its forms; sexual, physical, parental and emotional. It questions whether society is meeting the needs of the fast growing autistic section of society, or exacerbating it.

Thought-provoking and thrilling, The Man on the Middle Floor will leave readers talking.

This book is a very interesting one, it’s the kind of book that sits between multiple genres there is a crime but it’s also very much a look at the human condition. I found it fascinating and was hooked really quickly, with its strong writing and characters.

At its heart the story is about three characters Tam, Nick, and Karen who all live in the same building but have never crossed paths and how their lives start to inexplicably change once they start to get to know each other. I liked that we get to see each characters POV and how the structure of what we hear builds up a picture of their first impressions of each other without really addressing it directly.

I definitely have a thing for an underdog policeman it seems, I always like the ones that break the rules a little bit. Tam fit that bill nicely, the down on his luck cop who has found himself surplus to requirement for not being a yes man and preferring the days of following your gut than millions of paperwork. Following his gut is of course how he unwittingly stumbles across the evidence left that will help the police solve a high profile case, and introduce him to his neighbours.

Karen is the researcher whose main focus is autism and through trying to prove her theory ends up studying Nick, or trying to. I could at the start occasionally empathise with Karen but at the end I was still scratching my head at how she could get it so wrong, I don’t know if it’s intentional but I liked the parallels you could draw between some of the greats like Einstein, how it mentions that they would have been classed on the spectrum somewhere because of their single-mindedness, and Karen is doing the same thing except wholly unsuccessfully. She served as a brilliant warning about priorities, at first I quite admired that she had made a decision to be focused on her career because I think women do get looked down on for doing so, however when she started to show neglectful and manipulative behaviour any admiration went out the window. By the end I was so angry with her for being so unavailable and hurting those around her, whilst I didn’t like her I can admire how she is written because she made me have such an emotional reaction.

With Nick, the young man with autism who is trying to live an independent life, I felt like I could really understand where he was coming from and as you get to find out more about him and his past you understand a lot more about how he acts the way he does. Yes he has autism but his more extreme traits are the cause of people who don’t understand how to treat those with autism. As things started to get out of control for Nick I started to feel the panic in myself, I don’t have any experience of people with autism so I can’t say much to the representation but I could get into Nicks mind frame, so in that respect it was successful.

The story is…I’m struggling for the right words, the ones that pop into my head are extreme and a bit gruesome but that might make it sound more intense that it really is. There are definitely some aspects that might put some people off but I think they work quite well in the story to help highlight the qualities of the characters.

Overall I enjoyed this book, it’s unusual but in a way that I think works really well, with characters that really stick with you and leaves a lot for you to discuss with other readers.

If you want to find out more about the book then check out the rest of the stops on the tour. 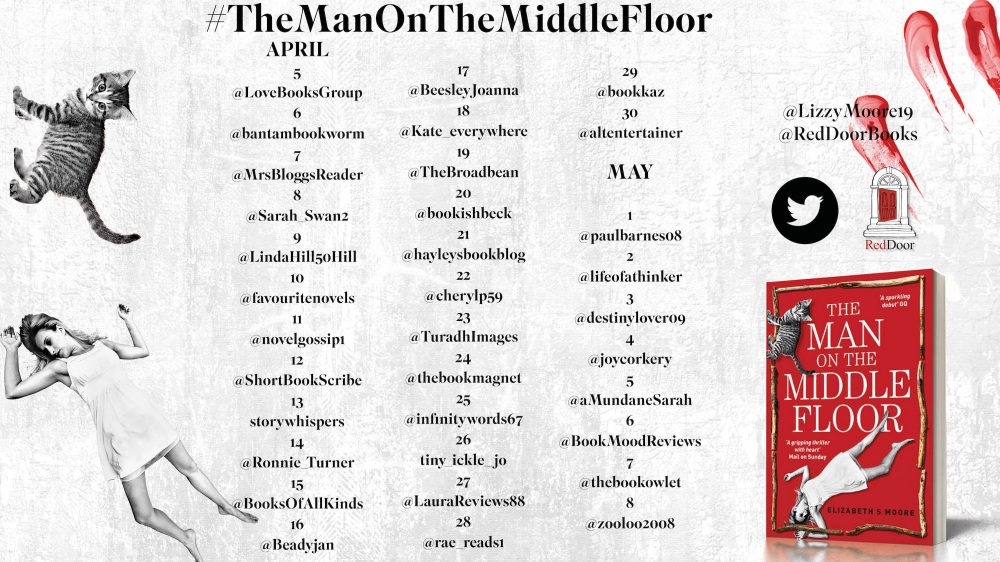 Elizabeth S. Moore has worked as a journalist since she won the Decanter Young Wine Writer of the Year at seventeen. She has written columns and articles on restaurants, politics, South Africa and all things foodie. She comes from a family that has given her a lot of writing material and is currently finishing her second book, having written the first after completing the Faber Write a Novel course and being approached by fourteen agents after reading an excerpt of her novel to industry professionals. Elizabeth lives in London with her South African husband and has three daughters and a son as well as two lazy Labradors.