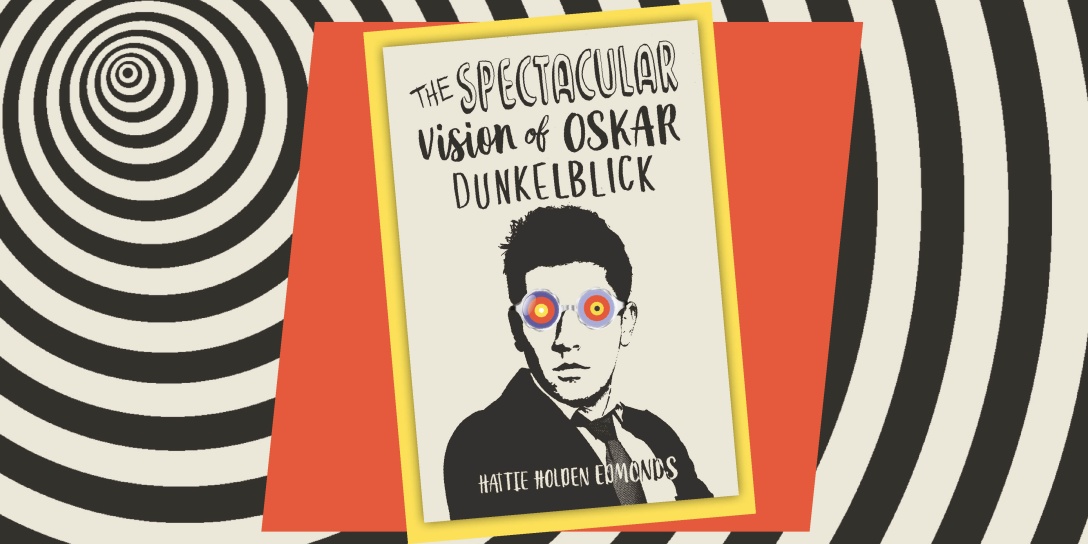 This is the first book review I have written this month, but I’ve enjoyed my little break and this is certainly an interesting book to get back into the swing of things with. 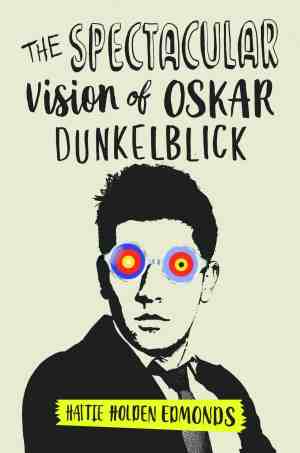 Oskar is the ultimate outsider. He’s been living on the Berlin streets since he was 13. To perk himself up, he paints the misery of mankind and has become the enfant terrible of the Berlin art scene.

But one day during a not-so-routine eye test he tries on a pair of glasses which blow his bleak world view to bits and give him a glimpse of heaven. Shortly after, to Oskar’s fury, he begins to see the beauty of the world around him, to feel a connection to others and, most frightening of all, to fall in love. Will it be an easy ride? Hell no.

This is one of those occasions where I almost feel stumped for what to say, this is a very unusual book and whilst there are some exceptionally interesting parts and some good messages that can be taken from it, I also feel a slight confusion now that it’s over.

I’ll start by saying that it took me a while to get into this book, but it did slowly start to draw me in and it was the kind of book that I wanted to keep reading, I would get to the end of a chapter and think oh just one more.

The writing was very engaging, it had an easy style that effectively conjured up each setting. It jumped between a few time periods, the main part of the story was Oskar’s present but then it would jump to Oskar in his childhood and then in his most recent past. I quite liked these short reprieves, that slowly revealed a little bit more about how he had become the person that he was in the present and what had shaped his view of the world.

I feel like this is the kind of book that everyone will take a different interpretation from. Personally, for me this book was a lot about perception, how your outlook changes the world around you and I was fascinated by a lot of the scientific studies mentioned, I’ve come across studies about particles changing when they are viewed before and was really interested in the studies mentioned in this book and how that had an effect on Oskar.

I liked that as he started to look at things differently those around him acted differently and that ended up changing how the little village felt overall, it was a nice message and it was nice that the “outsider” started to feel a bit of belonging. However whilst there is a good character development, I feel like there was something missing plot-wise, I can’t put my finger on it, it might just be my perception but I felt like I was missing something at the end.

Not to say that there was necessarily something missing but that is just how I felt, I don’t know how to describe it, I think maybe it is just how unusual this book is that it maybe leaves you with a bewildered feeling.

Oskar himself is also difficult to pin down, he is a pretty despicable character but starts to transform and becomes a somewhat beloved character, at least to the villagers but even though he was definitely more palatable it was also kind of difficult to accept such a drastic change, it felt a bit too easy. I was glad of it because even though he had some unpredictable and entertaining moments as his gloomier self I don’t think I could have read an entire book about someone with that perspective, but I still feel like there wasn’t enough of a motivator there.

Despite a few mixed feelings I think there are a lot of very good things about this book and I would definitely pick up another book by this author.

Hattie Edmonds has attempted many jobs, including junior assistant on Separates in Clements (of Watford) department store and chief plugger-in of cables in a Berlin recording studio. For ten years she was the London correspondent for the German pop magazine Bravo. After that, she became the in-house comedy writer at Comic Relief, working on projects with amongst others, Richard Curtis, Steve Coogan, Dawn French and Sacha Baron Cohen. Now she writes fiction full time and volunteers for the refugee charity Care4Calais.