Well after getting so many good books at Christmas and that fact that I have signed up for a reading challenge and added a heap of books to my TBR, I am back once again to try and cut out the ones that I can.

Most of you probably know this feeling, your Goodreads TBR pile keeps growing and growing and it seems like there is no light at the end of the tunnel. You keep adding, but you add more than you actually read. And then when you’re scrolling through your list, you realize that you have no idea what half the books are about and why you added them. Well that’s going to change! 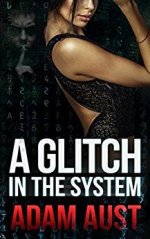 A Glitch in the System

I think I added this because it was offered in a giveaway, it sounds interesting but I’m just not sure…GOING

The Things We Learn When We’re Dead

The Good Girlfriend’s Guide To Getting Even

The River At Night

The Keeper of Lost Things

I actually really like the sound of this one…STAYING 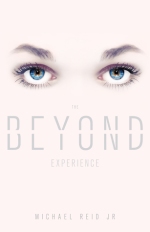 I am of course attracted to this because what bookworm wouldn’t be but the reviews, unfortunately, aren’t great…GOING

The Devil Crept In

Written In The Stars

Love the cover and love the sound of it…STAYING

What I Did Not Say

Sounds a bit meh from the blurb…GOING

I was a bit more ruthless this time around, let me know if there are any I should reconsider.