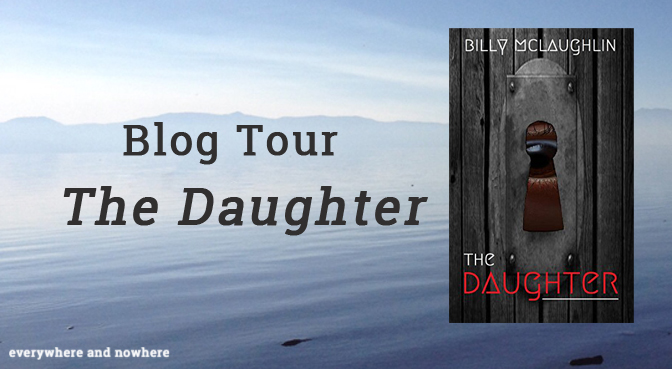 Welcome to one of the first stops for The Daughter blog tour, it’s a review from me today but before we get to that here is what it is about… 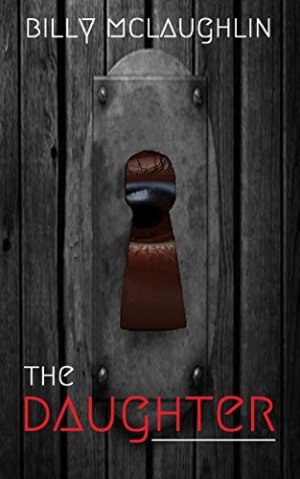 When the body of a young woman is found with her hands and teeth missing, Detective Inspector Phil Morris struggles to identify her.

The evidence initially suggests she is local missing girl, Alex Waters, whose mother, Tricia, comes armed with a psychic gift she would rather not possess.

As Phil and his partner, Detective Donna Barclay, try to untangle the web of mystery surrounding the body, it appears that Alex had more secrets than even her psychic mother knew.

As the hour glass empties, Phil and Donna are pushed to their limits trying to unravel the disturbed mind behind the sick game playing out around them.

Welcome to a new chapter in domestic noir.

This book was a tricky one for me, it is the third book in a series and I hadn’t realised that, so for a little bit of the book I felt like I was missing something. I’m not sure if with these kind of books you should really read them out of order as I was concentrating on the story and trying to figure out the blanks and that maybe detracted from the story overall.

I didn’t really warm to any of the characters except Phil and Kate and as I said because I felt like I was missing a lot of backstory I didn’t feel as invested as I would have liked. It also took me a while to figure out who was who, I’ll admit to getting a bit confused at points.

The setting was really good, as was the writing, I really got this dark atmosphere from the descriptions and I did feel very chilled from the story.

I don’t think I can say I enjoyed the story, it was good but in that scary creepy way. It was very suspenseful, I did figure out what was happening fairly early on, so I can’t comment on how it will be with keeping others guessing but it had all the right ingredients. Even though I had worked it out it was still nice to see how the pieces fit together and I did have that feeling of having to keep going to find out how it would play out.

I definitely think my reading experience meant that I wasn’t very connected to this book and that whilst I’ve maybe not enjoyed it as much as I thought that has nothing to do with the writing or the storyline. I would still recommend it, but maybe from the start of the series.

Make sure to check out the other stops on the tour

Billy McLaughlin is a Glasgow born author who released his first novelette Invisible in March 2016. Receiving glowing customer reviews, he followed up with the gritty novel Lost Girl which introduces readers to the mainstay characters Phil & Kate. In September 2016, his third book In the Wake of Death was released, re-uniting audiences with Phil & Kate as well as throwing a brand-new mystery that has been praised for its unique twist.

McLaughlin welcomed 2017 in celebrating that Lost Girl peaked at number 2 in the crime thriller charts the previous August and gained the coveted number 1 slot in the Scottish crime charts with In the Wake of Death. His fourth book The Dead of Winter arrived in March 2017 to glowing reviews. One reviewer likened the novel to a series of Broadchurch. Kate and Phil returned for a brand-new mystery in The Daughter which also sees the return of Donna Barclay.

Work has now begun on the sixth book which will be a new stand-alone project. More information coming soon.