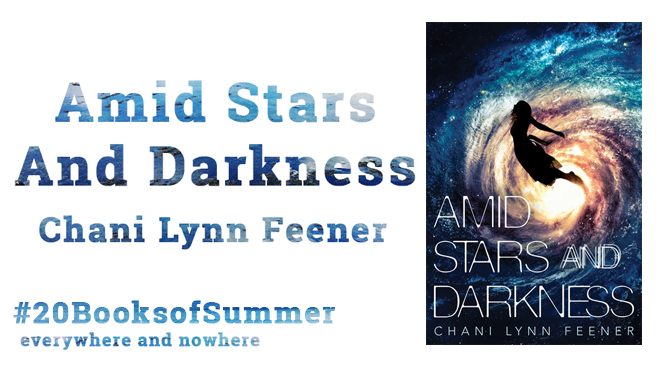 I am so pleased to finally get one book to add to this challenge even though it isn’t one that I had set out in my original list. Typical me, can’t stick to my own list. 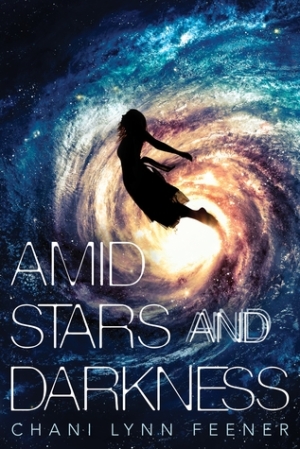 Delaney’s entire world is thrown into chaos after she is mistaken for Lissa Olena, an alien princess hiding out on Earth in order to escape an arranged marriage.

Kidnapped by the princess’s head bodyguard, Ruckus, and imprisoned in an alien palace, Delaney is forced to impersonate the princess until Olena can be found. If she fails, it will lead to an alien war and the eventual enslavement of the entire human race.

No pressure or anything.

Factor in Trystan, the princess’s terrifying betrothed who is intent on unraveling all her secrets, and her own growing feelings for Ruckus, and Delaney is in way over her head.

Another book that I seem to have lost a whole day without realising!! I just couldn’t get enough! This really ticks all my boxes, for me all the elements just worked together perfectly.

The worldbuilding was spot on, I loved all the different terms and customs and that it wasn’t difficult to find out what it all meant, it was revealed very fluidly, so I never struggled with that. I also liked the differences between the Vakars and Kints, the two alien races, and how that adds loads of tension to the story.

Delaney is a brilliant character, put in a terrible situation she manages to retain who she is even though she has no choice but to pretend to be Lissa Olena. I loved her spark, that even though she didn’t really have any power that she stood up for herself and didn’t take things lying down, and that she was able to protect herself. I also admired her empathy, Lissa Olena’s actions are what lands her in that predicament and whilst she isn’t happy about it she still shows compassion for why she has had to do it.

Ruckus was another great character, almost the knight in shining armour, I liked the contrast between how he treats Delaney and what he does, how he tries his best to make her feel safe. Their budding romance is really sweet but thankfully not overdone, they weren’t instantly all over each other and they were very upfront about the limitations to it.

As much as I loved Delaney and Ruckus together I really can’t help but love the spark between Trystan and Delaney. I know there will be people out there who aren’t too keen on love triangles any more but this one is a bit different because Delaney and Trystan are being pushed together due to an arranged marriage. From the start it’s clear that Lissa Olena and Zane Trystan don’t like each other and that Trystan is not someone you want to mess with but as he gets to know Delaney and because she doesn’t back down to him the way Olena did, you can start to see the friction between them becoming something a bit different.

Zane Trystan isn’t really a good guy but he’s the kind of bad guy that I just can’t help but have a soft spot for and I am very interested to see how this all plays out in book two.

Story-wise I won’t say too much but it was really fast paced and there was always something happening so I never felt a lull whilst reading, if I had to put the book down then I was desperate to get back to it to see what was going to happen next.

I think this is a brilliant start to a series and after the end of this book, which is a massive cliffhanger, I am really looking forward to getting stuck into book two!