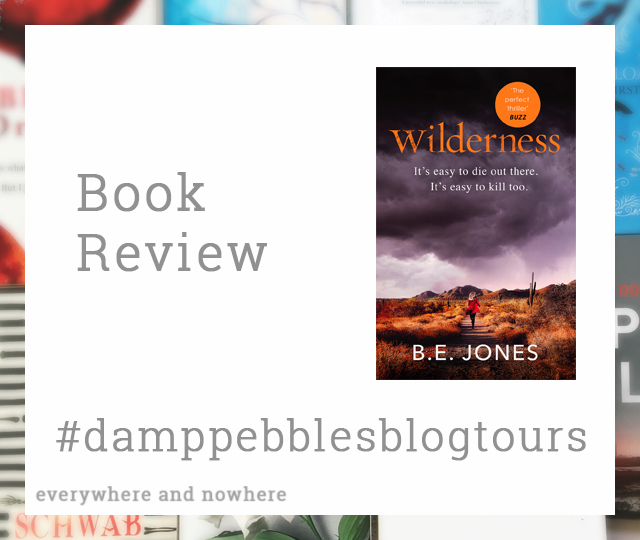 I haven’t read a psychological thriller in a while and that is always the best time to dip back into them, so here are my thoughts on Wilderness. 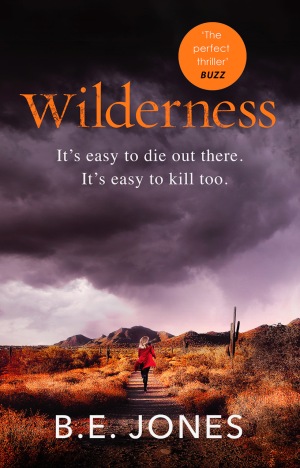 Two weeks, 1,500 miles, three opportunities for her husband to save his own life.

It isn’t about his survival – it’s about hers.

Shattered by the discovery of her husband’s affair, Liv knows they need to leave the chaos of New York to try to save their marriage. Maybe the roadtrip that they’d always planned, exploring America’s national parks, just the two of them, would help heal the wounds.

But what Liv hasn’t told her husband is that she has set him three challenges. Three opportunities to prove he’s really sorry and worthy of her forgiveness.

If he fails? Well, it’s dangerous out there. There are so many ways to die in the wilderness. And if it’s easy to die, then it’s easy to kill too.

If their marriage can’t survive, he can’t either.

This book was brilliant, psychological thrillers can be such a hit or miss for me but Wilderness was exciting and engaging from the start until the end. I think it will very easily make it into my top ten for this year because every time I had to put it down I was desperate to pick it back up again.

There are a few things that work really well for this book, I think the subject matter is something that a lot of people can relate to, even if it hasn’t happened to you personally most people have felt the effect of infidelity or broken trust in a relationship. This made it so easy for me to empathise with Liv because I could feel those same emotions, felt the pain and anger that she was going through and the insecurity and indecision. It definitely caught me on an emotional level in that respect, especially the paranoia and second-guessing Will’s every move.

Liv herself is a great character, at first I could empathise with her and then as I got further into the story she kept surprising me with a new touch of information which shone a light on her in a completely different way. Even though she does go to extremes, I still found her a likeable and relatable character, I quite liked her devious side because it’s not difficult to imagine someone getting to the stage that she does.

I really enjoyed the plotting of the book too, I won’t say much about details because you’ll want to read that for yourself, but the story goes back and forth between a trip that Liv and Will are taking to rekindle their relationship and the events that lead them to be at this stage. The way everything is revealed always gives you another perspective on what you have just read and on the next part of the story. It isn’t big flashy twists that can sometimes leave you a bit let down, it’s a lot more subtle than that it has a lot of pivotal moments that really feeds back into the rest of the story, making you desperate to read on to find out how everything is going to change next.

This is the first book I have read by this author but after reading Wilderness I can say with total certainty that it will not be the last. Beverley Jones was born in the Rhondda Valleys, South Wales, and started her ‘life of crime’ as a reporter on The Western Mail before moving into TV news with BBC Wales Today.

She covered all aspects of crime reporting before switching sides as a press officer for South Wales police, dealing with the media in criminal investigations, security operations and emergency planning.

Now a freelance writer she channels these experiences of ‘true crime,’ and the murkier side of human nature, into her dark, psychological thrillers set in and around South Wales.

Wilderness, her sixth crime novel follows the release of Halfway by Little Brown in 2018.

Bev’s previous releases, Where She Went, The Lies You Tell, Make Him Pay and Fear The Dark are also available from Little Brown as e books.