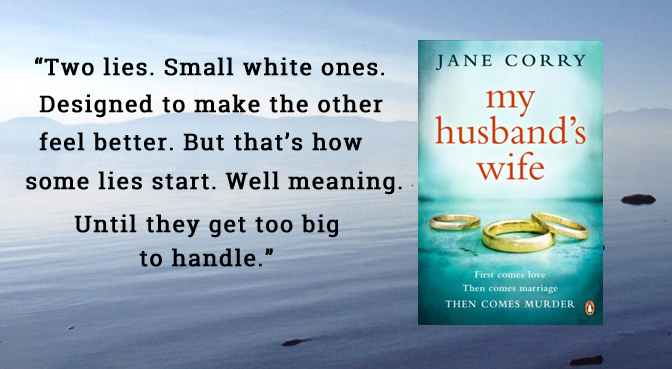 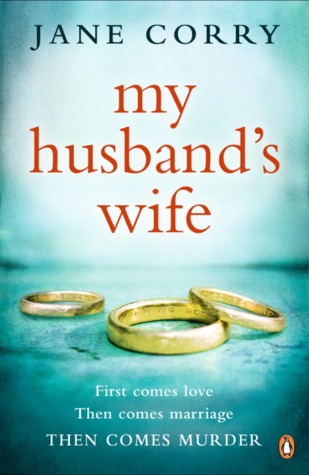 Lily meets Ed at a party, and on their second date, he proposes. She’s a lawyer, he’s an up-and-coming artist. They own a small but beautiful flat in London and mix with all the right people.

But Lily has a secret. Something from her past, that is soon to collide with her present. And she thinks her new husband is hiding something too…

The vows they made will soon be tested to the very limits.

‘Till death us do part…’

It occurred to me then, as it occurs to me frequently, that one never really knows a person properly. Especially ourselves. Every human is a melting pot of contradictions.

I won’t delve too much into the plot of this story because it would be hard not to spoil it, but also because there is so much to this book, that I couldn’t legitimately summarise it into just a few paragraphs.

Lily and Ed have just gotten married after a whirlwind romance and are trying to settle into life together. Lily has just landed a big case and Ed, having been fired from his job, is trying to become a recognised artist. They both have secrets and as time passes and they get to know each other better, little cracks start to show in the relationship. As the years go by these cracks become chasms with murderous consequences.

The story is in two parts, set over two different time periods, when Lily and Ed first get married in 2000 and then jumps to 2012 where we get to see the effects of their actions and secrets unfold. However at the very start, and intermittently through the first part, we get little snippets from the future perspective, which really helps to build the suspense. I think the use of the two time frames worked really well, even though the first part was a little slower to build, it set the scene brilliantly for the second part which was a lot more fast paced. This aspect also helped greatly towards the development of the characters, you get to see where they come from and what motivates them as they move forward.

Whilst the story centres around Lily and Ed’s relationship, it is told from the viewpoint of both Lily and Carla, Lily’s nine-year-old neighbour. At first I was very unsure about what kind of role Carla would play in the story and the relevance of the story being told from her point of view. However as the book progresses it becomes clear how important it is that we get to see her development; it is a brilliant look at how experiences can shape how people relate to each other.

There are other characters introduced in the story such as Joe, a prisoner whose case Lily is assigned, and Francesca, Carla’s mother. Every character that we come across is central to the plot in one way or another, even if it is not in a very obvious way. This goes to show how well thought out the story line has been crafted.

The perspectives also differ depending on whose viewpoint we are reading from, Lily’s is in first and Carla’s is in third. It gives each character even more of a unique voice but I also think it is supposed to make you favour Lily, over the other characters. I definitely did because whilst she wasn’t flawless, her actions mainly stemmed from a good place.

Likewise with the other characters, even though they weren’t likeable for the majority of the book, they were fascinating. They all had moments that reminded you that they weren’t terrible villains, they were human and whilst they plotted and schemed, they also at points showed remorse which made them very convincing. This is another definite strong point of this book, that it shows how your past actions and those of others around you can shape your future.

After reading the blurb I was intrigued, but I honestly didn’t expect a book so richly complex, with enough surprise revelations to make you absolutely none the wiser to how it is going to turn out. There is a lot about this book that you just wouldn’t expect and it was so captivating that I was severely disappointed when it ended.

Thank you to Penguin Books UK and Netgalley for the review copy of this book.