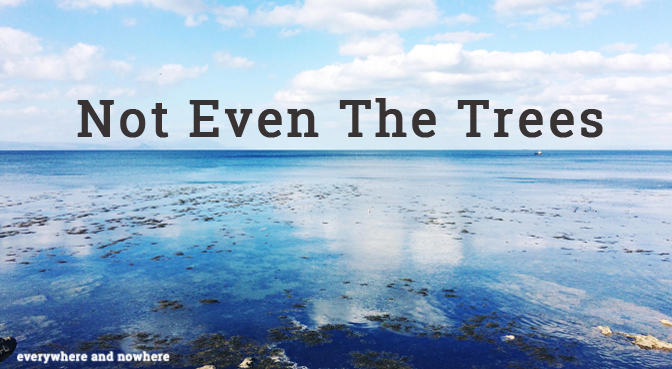 Earlier in the month, I gave an answer to one of the #authorconfession questions that got me thinking. The question was to describe your work in process in three words and the only thing I could think of was…growing heads quickly.

You may or may not have known that I took part in Nanowrimo last year for the first time. I wasn’t one of the winners, far from it, but now I have come to realise that that is probably a good thing.

The book I started writing for this process has the working title Not Even The Trees and I had managed to plan a little bit of how the story was going to unfold. Not in a very strict way, of course, because I wanted to leave it as loose as possible so that I could just go with the flow of writing. I wasn’t exactly sure how many words I managed to write because there was a lot of scraps of paper that hadn’t been typed up (which is still the case) but my rough estimate is that I finished on maybe 7,000 words.

About a month ago I estimated that I had 15,000 overall, which is not a bad feat for me. However one day an errant thought popped into my head about some of my characters and then without warning the story was suddenly taking a completely different shape. The focus has changed slightly, things that seemed very important before are now in the background and vice versa.

This is great because now things are making a little bit more sense, some of the characters are more fleshed out, it’s a bit more interesting (well I think so) and I’m feeling happier with the new direction.

This is also not so great because I’m probably going to have to start again, in fact, I’m pretty sure that there’s maybe 1,000 words at most that could be salvaged, which might not be worth it. I’ve still got to go through what I wrote before and pick out the parts that might be relevant, but if I don’t find anything I won’t be too disappointed. 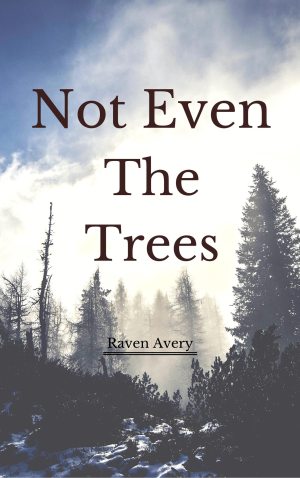 Regulation 1: Do not set foot in the woods.

In a changed world, people are expected to conform and live their lives as prescribed by the government. Briar has always lived by the rules but when she ends up running for her life she has no choice but to break the cardinal rule, and head for the trees.

Finding herself a captive of the outcasts that live in the woods and desperate to find out the fate of her family, she must adapt to survive and accept that not everything she’s grown up believing is true. After gaining their trust she starts to settle into this new way of life, but all too soon cracks start to show.

Caught in the middle of rival factions, with secrets and lies on every side, Briar has to decide who she can trust and how she wants to live.