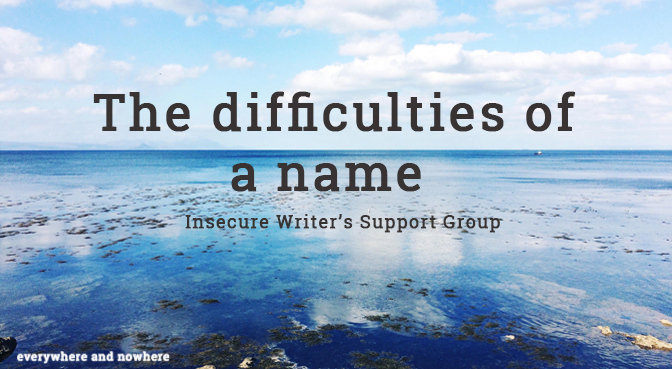 This months question is: What’s harder for you to come up with, book titles or character names?

Book titles, hands down, that is for sure the hardest for me. At the moment what I do is just call them by song names because it’s a lot easier than trying to think something up. Although when I eventually get ready to release them into the world it’s probably going to be ten times harder because the names I’ve given them will have stuck, at least in my mind.

I don’t know though they are still unfinished so maybe when they are closer to completion a title will be easier to imagine. Maybe I’ll hold onto that hope and trick myself into believing it eventually.

Character names I find fairly easy, I can sometimes change a name as I go if it suddenly doesn’t feel right but mostly by the time I’m picking names I have a really good idea of my characters so usually I have a good fit. Although I’ve been writing a fantasy novel recently and making up names that don’t sound like they are from this word but that aren’t going to be difficult to pronounce isn’t as easy.

Written as part of the Insecure Writer’s Support Group. 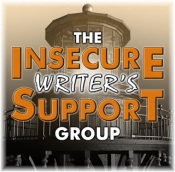 11 thoughts on “#IWSG – The difficulties of a name”