I love old cameras. I have a very large collection of them, an odd yet wonderful assortment.

I studied photography and found, when faced with digital vs analogue, that I really loved the practice of developing the film and having to wait to see what I had produced, and then getting to develop those images onto paper, the way I wanted. It’s a strange kind of excitement waiting to see what will come up, what worked, what definitely did not and if there were any happy accidents. For me its about the colours you can get on film and the fact that no matter how much you do to it, be it scanning it in and playing around on Photoshop, there is still always an original that can’t really be changed.

When my creativity deserted me; as I may have mentioned in my last post; I found I couldn’t pick up my cameras, I didn’t have the desire or the want to go through the process.

In the summer of last year, my other half; who I shall here on out refer to as Scorpio; decided that it would be a good idea to do a road trip up the west coast of Scotland. Very last minute and very unplanned. Which is what usually happens with us. Anyway, he persuaded me that it would be a good idea to take a camera and to try and take some photographs, I wasn’t very keen but eventually I relented. I packed a bag, took my Mamiya C3 and some 120mm film and off we went.

We travelled to Glen Coe; then Oban; across to Mull; back to the mainland and up to Arisaig; then Mallaig and a ferry to Skye; over the bridge and north to Ullapool; onto Scourie; Oldshoremore; with a visit to Smoo cave and then to Dunnet Head, the most northern point in Scotland; and finally onto John O’Groats; before starting the journey home.

All the while I was taking pictures, snapping away; mostly at the landscapes; just trying to get back into the swing of things. In the end I got six films processed. I couldn’t do it myself as I didn’t have access to the right facilities and I didn’t want to ruin them all. Instead of being exciting, this time it was nerve-wracking. I don’t think I’ve ever been that scared to look at something I have produced before; in saying that, publishing my first post comes a close second. When I opened the packet part of me was hoping that I’d at least managed to develop an image onto the  film, never mind it being a good one.

As I looked through I was starting to get a bit disheartened, none of them were what I had hoped. As I flipped over another picture, I felt the first little flicker hit me; I looked at this image and thought…I could do this again. I could really get back into this again.

Out of seventy-two pictures there are maybe ten that are worthy of seeing the light of day, not that I think they will ever be seen by anyone but Scorpio and myself. However since I have opened this story up to viewing, I’ll let you have one… 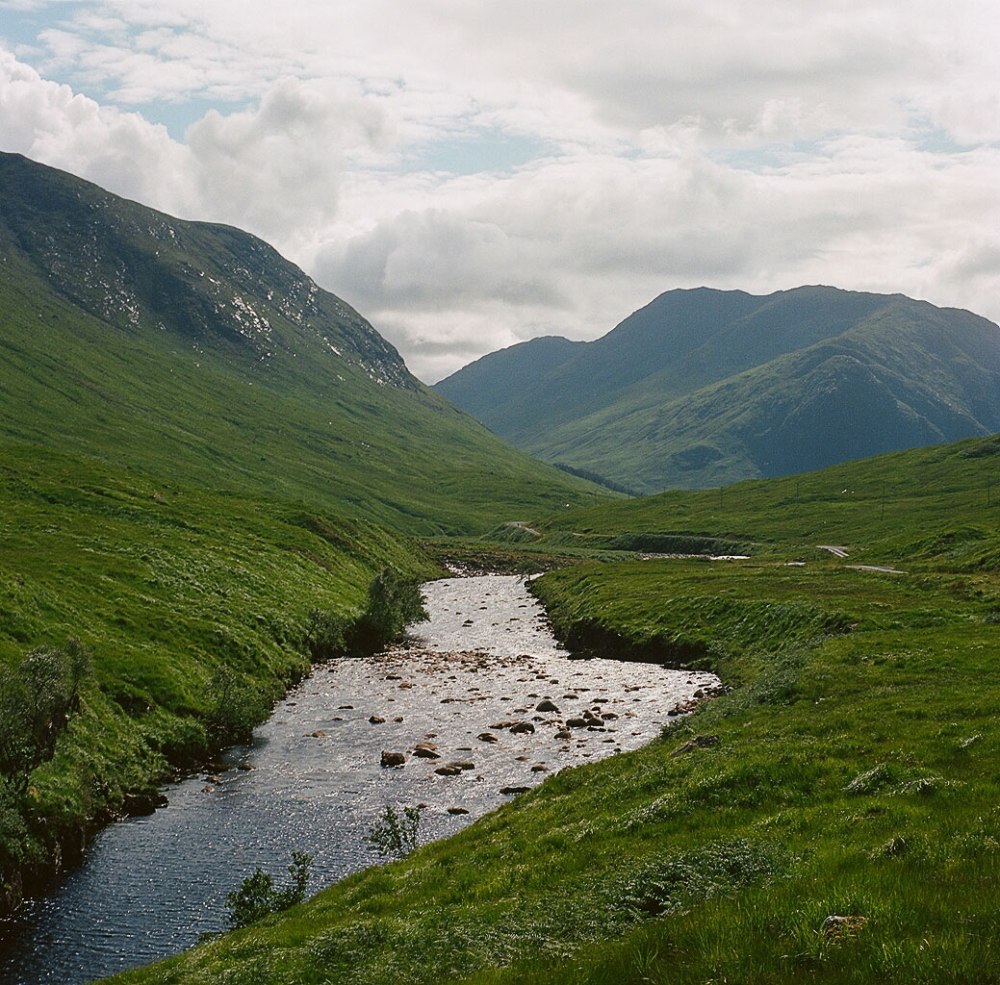 3 thoughts on “The hypnotic glass eye.”