It’s been a while since I’ve posted anything, for a few weeks it was just generally life getting in the way but for the other few weeks I went on an adventure…more about that another time though.

A few months ago I went on a trip to an island, I hadn’t taken any of my cameras with me but found myself wandering, with a need to take some images. Luckily I had my phone and decided to do some experiments with an app that I’ve had for a while but hadn’t really been making use of – Hipstamatic. Beware this is about to become very picture heavy.

With Hipstamatic you can get different options for films and lenses meaning that you can get a different feel for your photographs depending on what you choose. 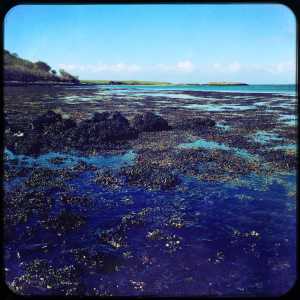 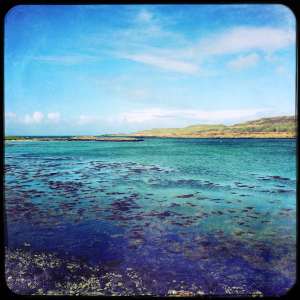 I played about with the many lens and film options that I have but eventually settled on the Rudolph lens and Love 81 film.

As you can see I was having a rare old time taking lots of landscape pictures, it was such a beautiful day though and of course a beautiful place. 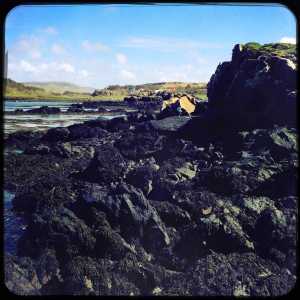 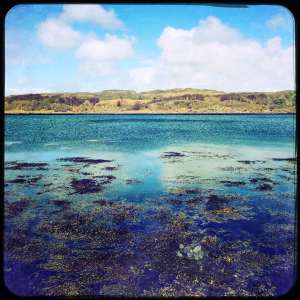 I was really enjoying playing about with the levels to see what kinds of blue I could get, I remember getting the same feeling when I used to do this in a darkroom, seeing what effects you can add and how if you change something what it will do to the rest of the image. The big difference being that it would probably be one day for one of these images in a darkroom whereas I was playing about with these in minutes.

I don’t know what spurred it on but I started wondering about combining some of the different images that I had because there were a couple that looked very textural and I was intrigued to see what the outcome would be. 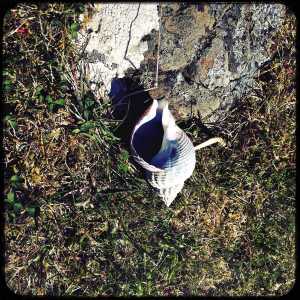 Piecing the different images together was actually a lot of fun, I’m pretty sure I was doing this for over an hour, some worked out a lot better than others but I suppose that is all part of the process. 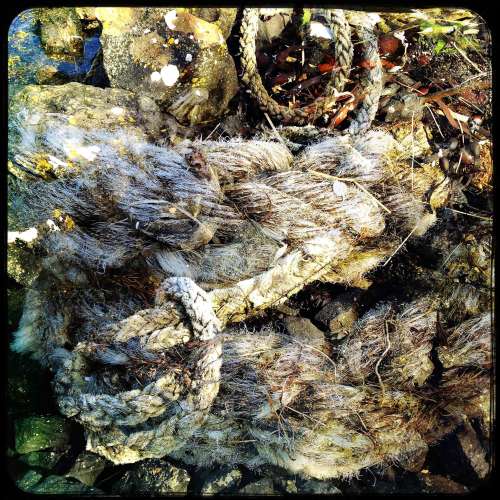 Its actually started off a bit of an obsession with trying to find things that would go well together, but it has also made me go on some walks so there is an upside. 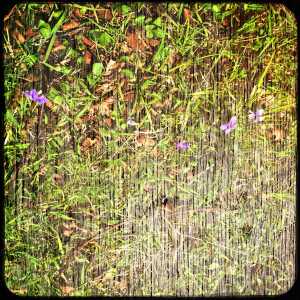 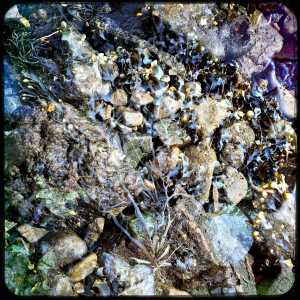 Some of these have already made their way onto instagram and some of the other double exposure photographs that this little adventure inspired have been going up with the tag #doubleexposureday so you can always keep a track of that if you fancy, or add some of your own if you are up for the challenge.