A little while ago I wrote a post about design briefs and I have now decided to let you in on what I’ve been up to.

To design a book cover for your chosen book, two are needed but it can either be the same design twice or two different designs, both need to clearly state the title and authors name. You can draw straight onto the card or create something and add it on. The design should feature interesting imagery, be bright and happy even if the book isn’t and be family friendly. You can research what the books are about if you wish, you can come up with your own ideas, or you can complete an artist’s impression of the actual book cover also. The covers must be the size of the card provided and also must have the Penguin logo somewhere on them. 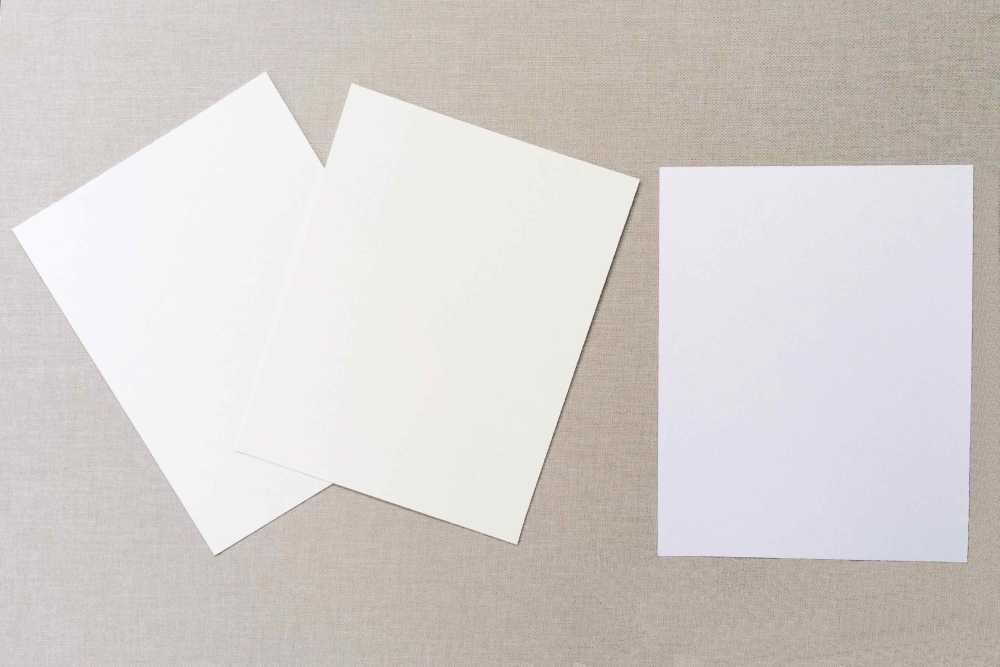 The two types of card provided.

My chosen book out of a predetermined list was Persuasion by Jane Austen.

When I first got the brief through my letter box I wasn’t actually sure what I was going to do for it, I knew the story but I didn’t know how I would be able to translate it into a book cover. I had a look online at existing book covers but none of them were really giving me any inspiration, I came across one that I did like, which is the newest edition of the penguin classics clothbound covers, but it didn’t help me inspiration wise.

So I decided to start with re-reading the book, as I read I highlighted any passages that were interesting or that I thought represented the themes of the book. Once that was done I watched the television adaptation, again taking notes of quotes or phrases that could be useful. I don’t really know how the idea popped into my head after that, it just started to take shape.

I decided that I was going to make two slightly different book covers, both would be a letter of sorts, one written from Anne’s perspective and one written from Frederick’s perspective. So I amalgamated all of my notes and put together two passages as if the characters were writing them. I had it in my head that I wanted to try my hand at calligraphy however it had taken me so long to come up with an idea that I knew I would have no time to get to grips with it.

Once I put these together I then had to decide how I wanted the cover set out, I did take a bit of inspiration from a previous book cover for this one.

After a little bit of playing around on Photoshop however I decided that my title would be at the bottom of the page. Once I had decided that I started playing around with fonts, and decided upon Penumbra for the author; as that is a font that Penguin have used on covers before; and Edwardian Script for the title; as I wanted it to tie in with my letter idea.

At this point I was going to print the two passages straight onto the paper using a font that would look like it had been written, however I decided that to give it a more personal touch I would hand write them out, well with a little bit of help.

So first of all I set out to print my banner on the bottom of the paper, this turned out to be a lot harder than I imagined it would be.

It was a custom sized bit of paper and unfortunately my printer didn’t want to seem to put the title block where I wanted it. It also turned out a lot darker in colour than I had wanted it; so thinking it was maybe just me choosing the wrong settings I tried again.

The next two attempts were better in colour and position but still not what I wanted. After a lot of frustration and shouting at an inanimate object, I realised that because it was custom sized paper that my printer wasn’t going to be able to print without a border. I thought I was going to just have to change my design, but then I remembered I had some similar paper in a bigger size, I cut two pages of it down to A4 and then transferred my design in Photoshop onto an A4 size, which luckily meant it worked the way I wanted it to.

This is where I shall leave it today, but stay tuned and I shall resume the tale next week…

One thought on “Creating persuasion – part 1”