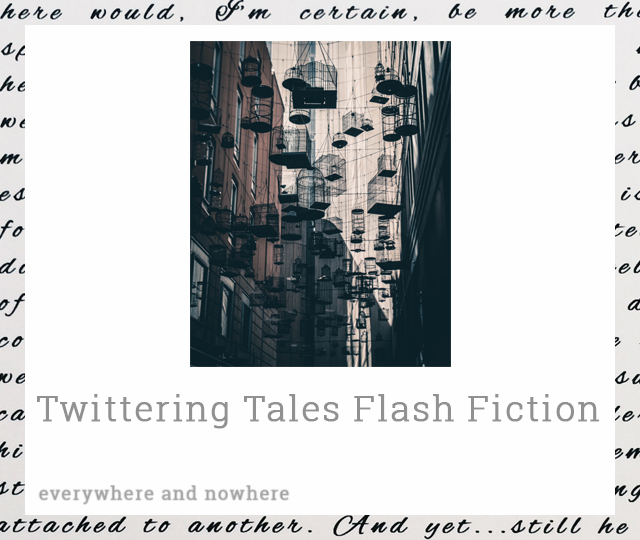 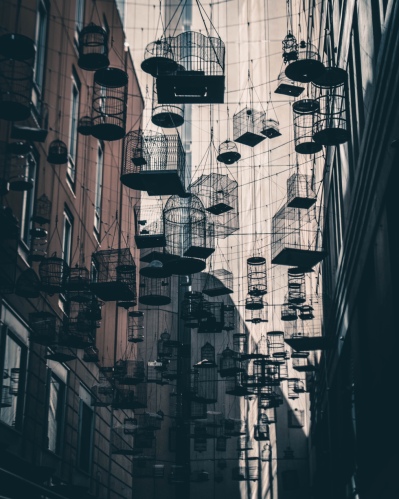 My father used to say they were there to catch wishes and I believed him because I was too young to be there as night fell. When I was old enough to watch people light the candles, put them inside and raise them to the sky I realised it wasn’t wishes they caught but memories.

Written for Kat Myrman’s Twittering Tales Challenge, to tell a story in 280 characters or less with the photo prompt provided.