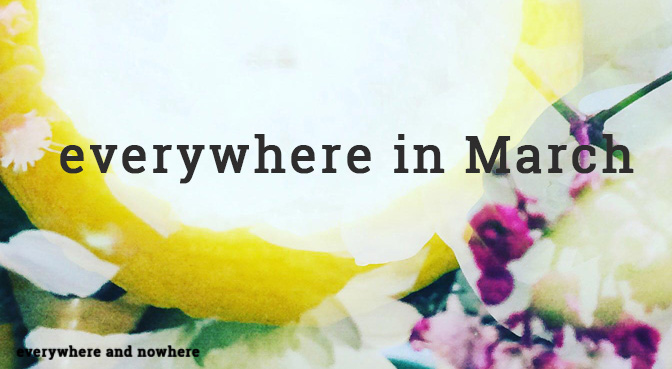 This month has felt like a whirlwind I’ve had so much going on, not so good for reviews but a lot of variety nonetheless.

We started off the month with a guest post on the tour for 37 Hours by J.F Kirwan on writing what you don’t know.

My post for Insecure Writer’s Support Group about reaching goals.

A guest post on the tour for Tell No Lies by Lisa Hartley on writing a series.

The end of my 100 day project, even though it is really late but just in time for the start of the next one.

I continued trying to cut down my TBR with Down the TBR hole, it’s slow going but hopefully, I’ll keep making a dent.

I revealed my theme for next months A to Z challenge which is going to be Hipstamatic.

I hosted an excerpt from Five Fathers by Kate Morgan.

I rounded off the month with a guest post on the Ouroboros tour where I found out the authors top ten fantasy books.

I am still up on my Goodreads challenge by 11 books so I am told which is unusual. 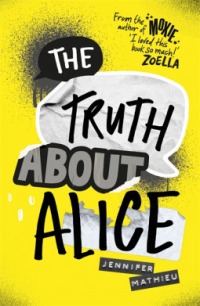 The Truth About Alice

Exploring rumours, gossip and stereotypes this is an interesting and fast-paced read. 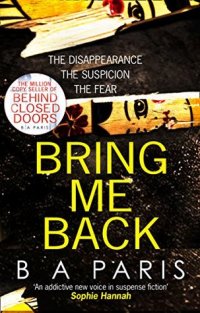 An intense psychological thriller that had me guessing until the end. 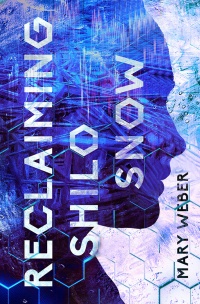 An emotional sci-fi read with some strong themes. 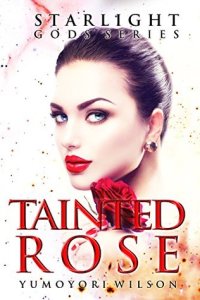 Book two in a series, that just didn’t live up to what I would have expected. 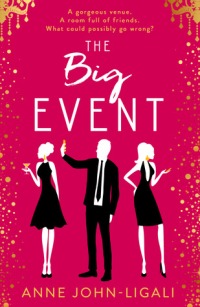 A short but sweet light-hearted read that will give you a giggle. 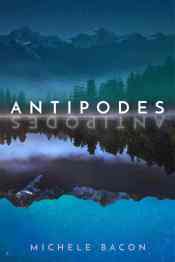 A character driven story set in the beautiful New Zealand which gave me an uplifting feeling. 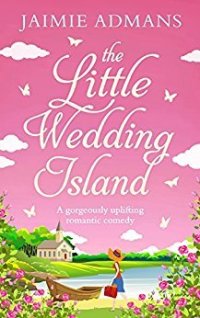 A fun romance with lots of humour and perfect if you are a fan of weddings. 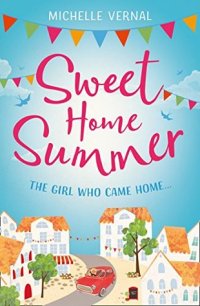 Another light-hearted book with lovely characters that deals with relationships. 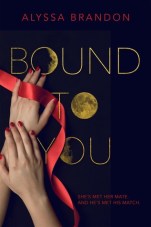